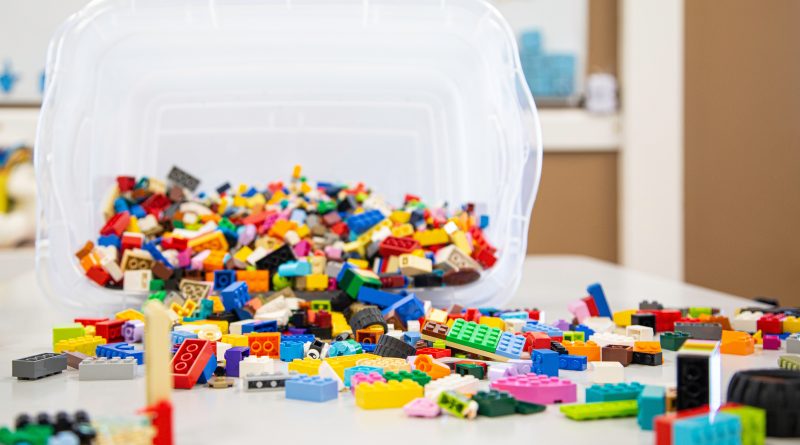 If you’ve done LEGO in your life, you know how annoying it is to look for the exact part you need. Sometimes it takes you hours to do this. Now imagine that the parts of your constructor have enlarged hundreds of times and that you have to put them in the right place, but still something does not fit.

When working on facilities with prefabricated reinforced concrete elements, we often face the same problem – the possibility of conflict between the individual elements during installation.

Here’s how we managed to avoid a similar problem during one of the projects we were working on – a quay in a port in northern France. The structure consists of columns on which step prefabricated beams, pre-slabs are laid on the beams and finally a concrete slab is poured on site.

Such project preparation allows teamwork of two or even three draftsmen and thus shortens the time for preparation of drawings. We also guarantee the location of the reinforcement of the individual elements and the absence of conflicts between them.

If for you it is important that your reinforcement plans are correct, made according to the project schedule and easily readable for people on site, contact us so that we can discuss with you what your situation is and how we can help you.

You can check some of our projects here: https://kreyo.bg/projects/